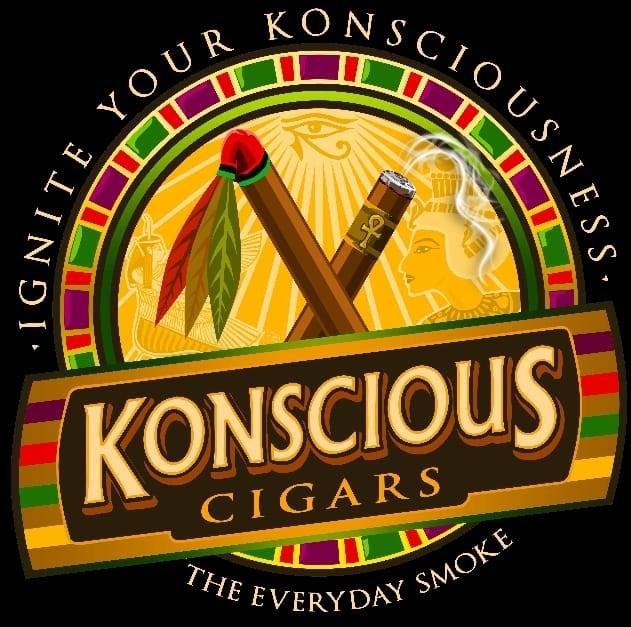 â€œThe Konscious Cigarâ€ is a medium-bodied gem manufactured with Nicaraguan tobacco and wrapped in Habano-Ecuadorian. Very smooth and consistent on the paletteâ€¦ this divine stogie provides hints of cocoa and cedar notes amongst other flavors that you may joyfully uncover. 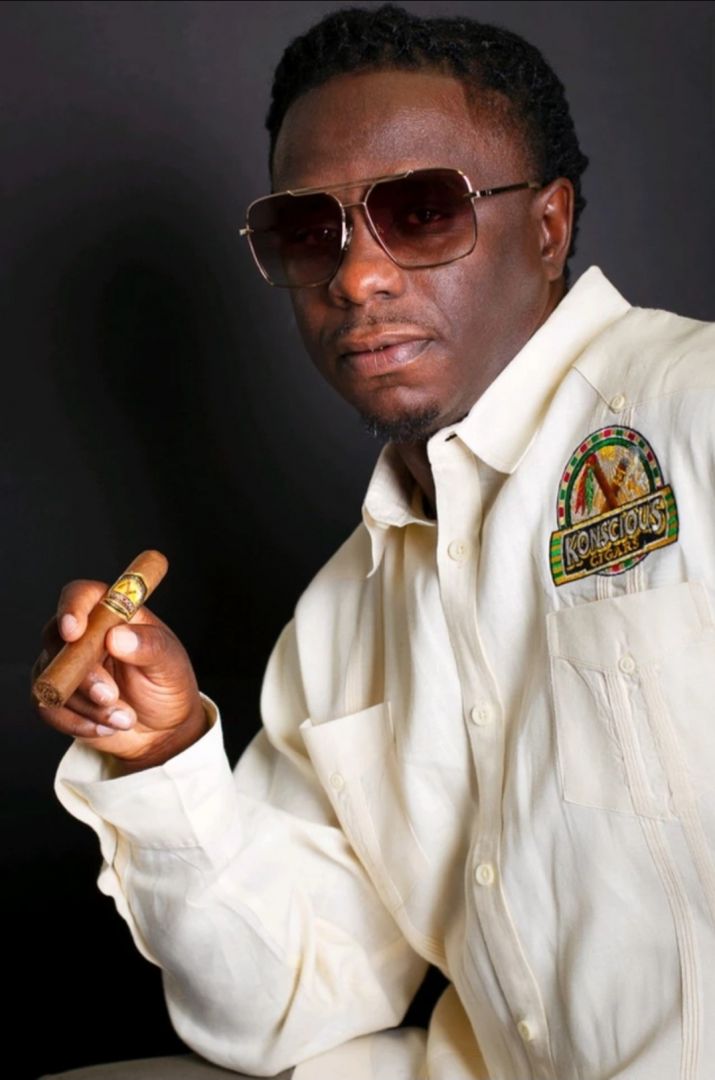 
Reared on the East side of things in Tampa, FL., Kevin's initial outlook on cigars was non-complimentary to the happenings within his community or lifestyle. As a youngster, he enjoyed racing through the tobacco fields in North Carolina, (where he has family roots) in addition to being mesmerized by the varied smells of tobacco seeping thru his late grandfather's pipe. The tobacco game however was historically ran primarily by those who looked nothing like him.. which had and has sided with multiple other industries that lacked the presence of African-Americans in influx. Although engrained in the heart of the Cigar Capital of the World, there were no initial outlets that drove him to quest interest into a career within the tobacco industry.

Kevin's dreams are just taking flight! His desire is to transition Konscious Cigars Co. into a global player, leader and innovator by creating a variety of blends and facings that will ultimately..."Ignite Your Konscioussness "!