In August 16, 2019, we officially opened our doors. The story of 1911 Cigars did not start there, however. It started with a passion for cigars and a desire to give other cigar enthusiasts a premier experience! In 2018, co-owner Greg Williams approached fellow cigar enthusiast, brother, and friend - co-owner Mark Williams with the idea and these two military men, put their minds and resources together & 1911 Cigars was born!! Both men are members of fraternities (Omega Psi Phi Fraternity, Incorporated & Kappa Alpha Psi Fraternity, Incorporated, respectively) which were both founded in 1911, thus giving the company name! Greg and Mark enjoy the smooth & calming nature of a great cigar, paired with a premium scotch or whiskey, and the comradery that ensues in a lounge atmosphere. Their mission is to provide high quality cigars, impeccable service and a luxurious & relaxing social atmosphere. 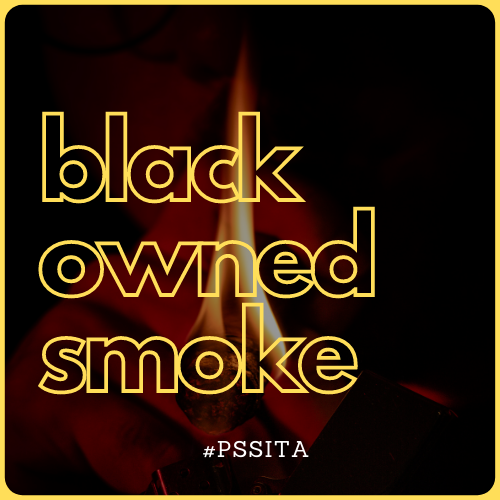